A complete library to interact with Cloud Domains (protocol v1beta1)

This repository holds mako scripts to generate all Google APIs as described by the google discovery service.

These crates are considered done and only minimal time will be invested to keep them relevant. This includes the following tasks:

New features will not be implemented but PRs are welcome. Please feel free to start a discussion to talk about desired features.

Please be aware of the alternative implementation of these crates, which may be better suited for you. 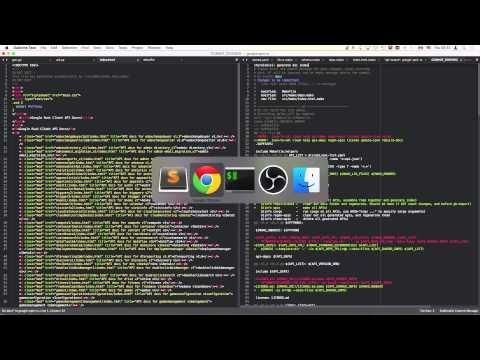