Use SIMD intrinsics with Intel syntax, with any D compiler, targetting x86 or arm. Like simde but for D.

intel-intrinsics is the SIMD library for D.

intel-intrinsics lets you use SIMD in D with support for LDC / DMD / GDC with a single syntax and API: the x86 Intel Intrinsics API that is also used within the C, C++, and Rust communities.

intel-intrinsics is most similar to simd-everywhere, it can target AArch64 for full-speed with Apple Silicon, and also 32-bit ARM for the Raspberry Pi.

The intrinsics implemented follow the syntax and semantics at: https://software.intel.com/sites/landingpage/IntrinsicsGuide/

The philosophy (and guarantee) of intel-intrinsics is:

intel-intrinsics define the following types whatever the compiler and target:

though most of the time you should deal with

Vector Operators for all

is the same as:

It is recommended to do it in that way for maximum portability:

Who is using it? intel-intrinsics 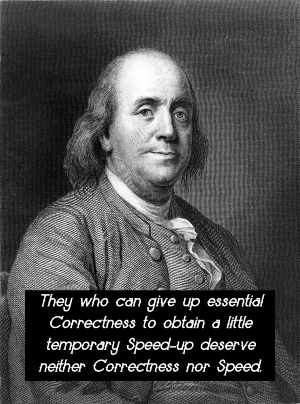