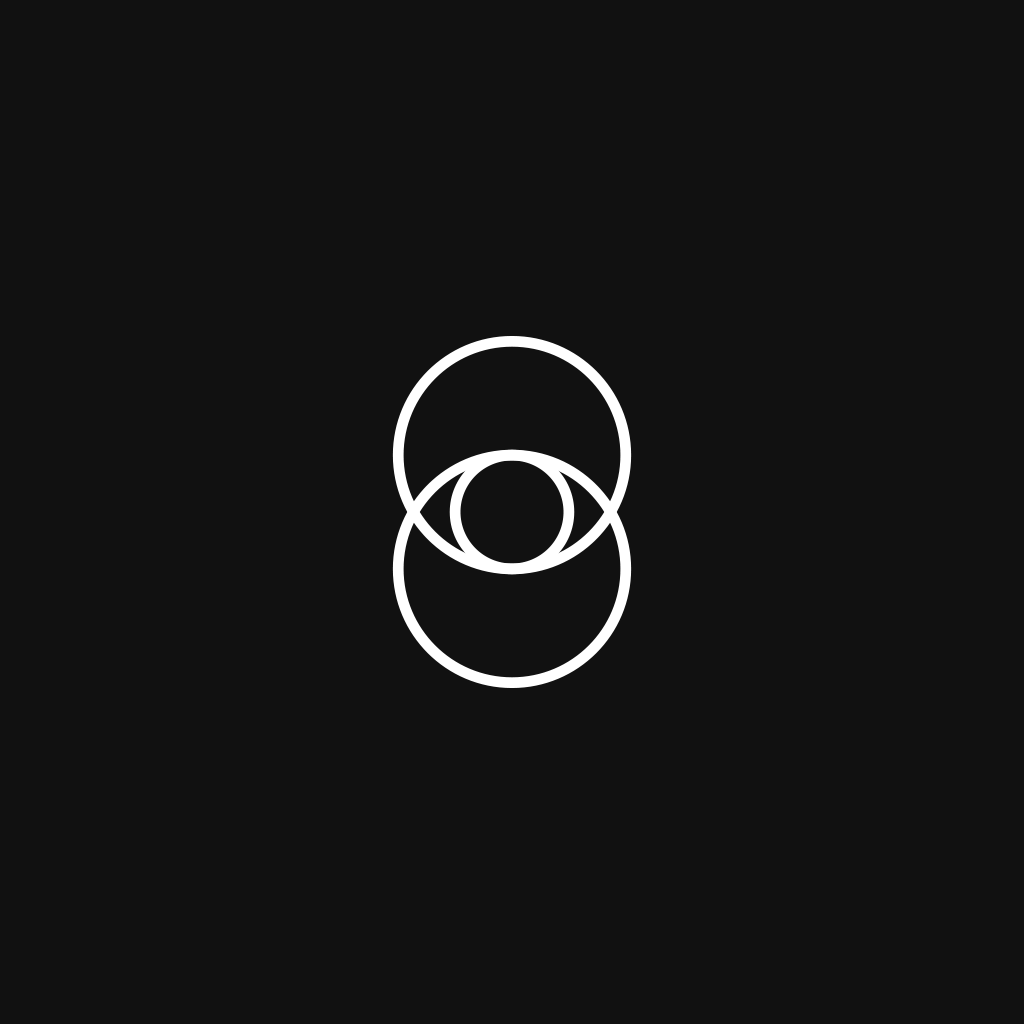 Discollect is a Discord bot that automatically posts new Archillect content. By default, it posts in a text-channel with the name "Archillect" and posts new content every ten minutes.

Start Discollect by typing ||| in any channel she has access to. She will automatically check for new Archillect content every ten minutes. If you wish to force an update, simply type ||| again. She will never post more than 5 times at a time.