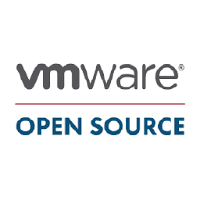 There is a code coverage report available in the artifacts section of a build. Unfortunately using coveralls made the build unstable.

The tookit itself is licensed as Apache Software License 2.0. Just like swagger, this does not cover code generated by the toolkit. That code is entirely yours to license however you see fit.