go chart is a basic charting library in native golang.

The v1.0 release has been tagged so things should be more or less stable, if something changes please log an issue.

Master should now be on the v2.x codebase, which brings a couple new features and better handling of basics like axes labeling etc. Per usual, see _examples for more information.

To install chart run the following:

Most of the components are interchangeable so feel free to crib whatever you want. 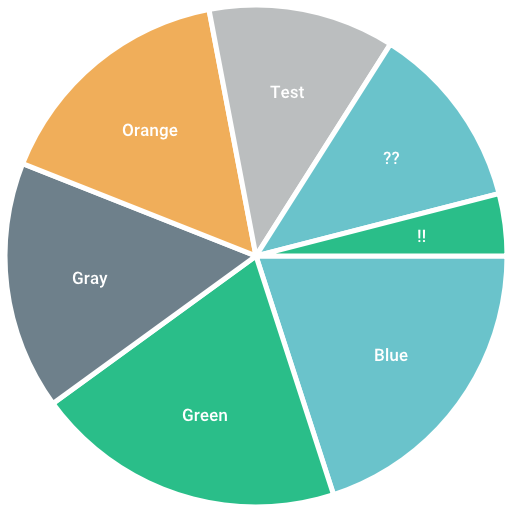 The code for this chart can be found in _examples/pie_chart/main.go. 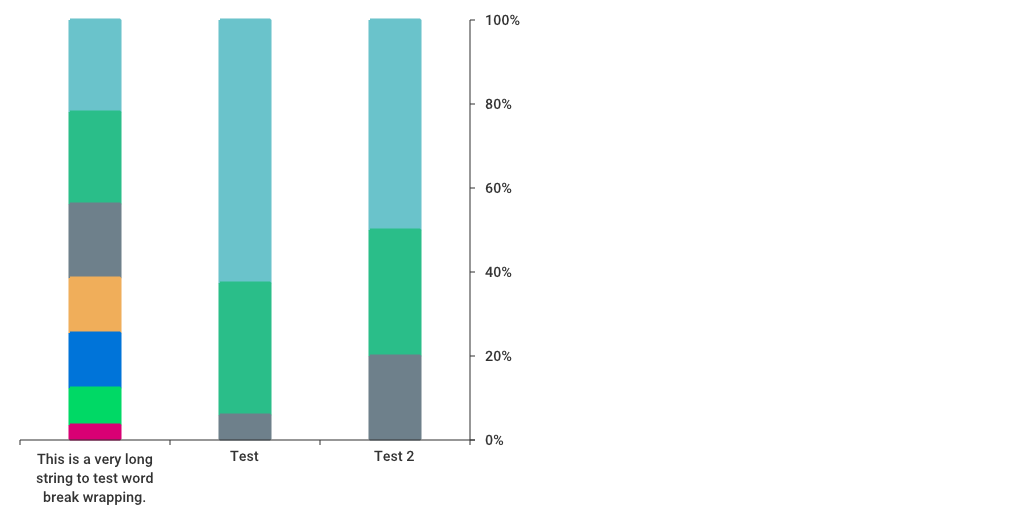 The code for this chart can be found in _examples/stacked_bar/main.go.

Actual chart configurations and examples can be found in the ./_examples/ directory. They are web servers, so start them with go run main.go then access http://localhost:8080 to see the output.

Everything starts with the chart.Chart object. The bare minimum to draw a chart would be the following:

Explanation of the above: A chart can have many Series, a Series is a collection of things that need to be drawn according to the X range and the Y range(s).

Here, we have a single series with x range values as float64s, rendered to a PNG. Note; we can pass any type of io.Writer into Render(...), meaning that we can render the chart to a file or a resonse or anything else that implements io.Writer.

Everything on the chart.Chart object has defaults that can be overriden. Whenever a developer sets a property on the chart object, it is to be assumed that value will be used instead of the default. One complication here is any object's root chart.Style object (i.e named Style) and the Show property specifically, if any other property is set and the Show property is unset, it is assumed to be it's default value of False.

The best way to see the api in action is to look at the examples in the ./_examples/ directory.

I wanted to make a charting library that used only native golang, that could be stood up on a server (i.e. it had built in fonts).

The goal with the API itself is to have the "zero value be useful", and to require the user to not code more than they absolutely needed.

This library is super early but contributions are welcome.