A conversion of animate.css into angular ngAnimate javaScript. 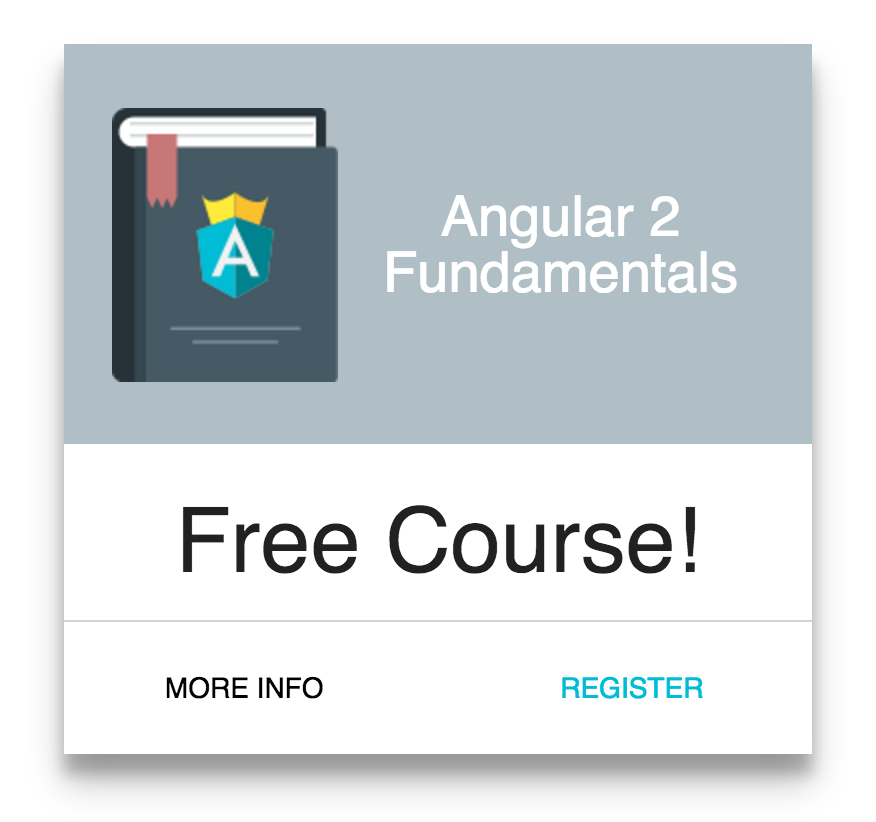 ng-fx is an angular implementation of the popular Animate.css using the new $animateCss service in angular. This is the core and foundation, but there is room for so much more. You can use these css animations dynamically with zero setup. So you get the best of both worlds (css vs js animations). Take a look and enjoy.

ng-fx requires ngAnimate >=1.4. Previous versions of ng-fx <2.0 support earlier versions of ngAnimate, but dev support is lacking there. If you would love to help maintain, let me know!

ng-fx makes it so simple to use animations by tying into ngAnimate and all the hooks it provides.

After installing ng-fx, using the animations are as easy as declaring css classes on elements.

Few things happening here. First, we must tie into animations from ngAnimate, in this case we're attaching an animation to the enter and leave hooks of ng-if. Next we declare the animation type by using the fx namespace followed by the animation name (fx-fade-normal). Place this in the class of the element. That's it. ng-fx has an api to adjust the animations' speed, ease, and to stagger or not. Here's a list of all the animations ng-fx supports

ng-fx looks like innocent css animations. They are ran like css animations (performance!!!) but they are indeed dynamic like js animations as well. Here's how we can adjust the speed of an animation.

Using the fx-[speed | dur | duration]-{any num in ms} we can control the speed of said animation. So the following are all equivalent.

Using fx-ease-{curve name} will apply the given curve to the animation. Here is a list of all the curves ng-fx supports. If you don't declare a direction, the ease will default to ease-in-out. You can override that...

Using fx-stagger-{delay in ms} on an animation in ng-repeat will stagger those elements with the given delay in between.

All help is welcome! ng-fx is an ongoing and live project. If you'd like to add more animations or support new feature, open an issue and even submit it yourself. If you're new to open source, I'll help you get your first commit in, ping me. To get started make sure you have...

This will compile and build the project. ng-fx uses ES2015, webpack, and gulp, nothing else too fancy here.

There is a demo app to try out the animations.

Most the commands you'll need are baked into npm

Some helpful commands in gulp

We use ,cough, try to use the angular contributing guidelines