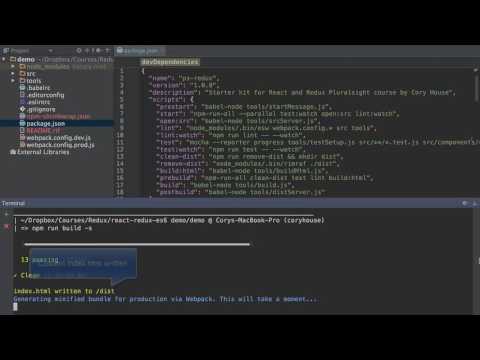 Having Issues? Try these things first.

The starter kit includes a working example app that puts all of the above to use.

Check out the FAQ