Apache Airflow (or simply Airflow) is a platform to programmatically author, schedule, and monitor workflows.

When workflows are defined as code, they become more maintainable, versionable, testable, and collaborative.

Use Airflow to author workflows as directed acyclic graphs (DAGs) of tasks. The Airflow scheduler executes your tasks on an array of workers while following the specified dependencies. Rich command line utilities make performing complex surgeries on DAGs a snap. The rich user interface makes it easy to visualize pipelines running in production, monitor progress, and troubleshoot issues when needed.

Airflow works best with workflows that are mostly static and slowly changing. When the DAG structure is similar from one run to the next, it clarifies the unit of work and continuity. Other similar projects include Luigi, Oozie and Azkaban.

Airflow is commonly used to process data, but has the opinion that tasks should ideally be idempotent (i.e., results of the task will be the same, and will not create duplicated data in a destination system), and should not pass large quantities of data from one task to the next (though tasks can pass metadata using Airflow's Xcom feature). For high-volume, data-intensive tasks, a best practice is to delegate to external services specializing in that type of work.

Airflow is not a streaming solution, but it is often used to process real-time data, pulling data off streams in batches.

Apache Airflow is tested with:

Note: MySQL 5.x versions are unable to or have limitations with running multiple schedulers -- please see the Scheduler docs. MariaDB is not tested/recommended.

Note: SQLite is used in Airflow tests. Do not use it in production. We recommend using the latest stable version of SQLite for local development.

Note: Airflow currently can be run on POSIX-compliant Operating Systems. For development it is regularly tested on fairly modern Linux Distros and recent versions of MacOS. On Windows you can run it via WSL2 (Windows Subsystem for Linux 2) or via Linux Containers. The work to add Windows support is tracked via #10388 but it is not a high priority. You should only use Linux-based distros as "Production" execution environment as this is the only environment that is supported. The only distro that is used in our CI tests and that is used in the Community managed DockerHub image is Debian Bullseye.

Visit the official Airflow website documentation (latest stable release) for help with installing Airflow, getting started, or walking through a more complete tutorial.

Note: If you're looking for documentation for the main branch (latest development branch): you can find it on s.apache.org/airflow-docs.

We publish Apache Airflow as apache-airflow package in PyPI. Installing it however might be sometimes tricky because Airflow is a bit of both a library and application. Libraries usually keep their dependencies open, and applications usually pin them, but we should do neither and both simultaneously. We decided to keep our dependencies as open as possible (in setup.py) so users can install different versions of libraries if needed. This means that pip install apache-airflow will not work from time to time or will produce unusable Airflow installation.

While it is possible to install Airflow with tools like Poetry or pip-tools, they do not share the same workflow as pip - especially when it comes to constraint vs. requirements management. Installing via Poetry or pip-tools is not currently supported.

If you wish to install Airflow using those tools, you should use the constraint files and convert them to the appropriate format and workflow that your tool requires.

Following the ASF rules, the source packages released must be sufficient for a user to build and test the release provided they have access to the appropriate platform and tools.

There are other ways of installing and using Airflow. Those are "convenience" methods - they are not "official releases" as stated by the ASF Release Policy, but they can be used by the users who do not want to build the software themselves.

Those are - in the order of most common ways people install Airflow:

As of Airflow 2.0.0, we support a strict SemVer approach for all packages released.

There are few specific rules that we agreed to that define details of versioning of the different packages:

Limited support versions will be supported with security and critical bug fix only. EOL versions will not get any fixes nor support. We always recommend that all users run the latest available minor release for whatever major version is in use. We highly recommend upgrading to the latest Airflow major release at the earliest convenient time and before the EOL date.

Support for Python and Kubernetes versions

The Airflow Community provides conveniently packaged container images that are published whenever we publish an Apache Airflow release. Those images contain:

The version of the base OS image is the stable version of Debian. Airflow supports using all currently active stable versions - as soon as all Airflow dependencies support building, and we set up the CI pipeline for building and testing the OS version. Approximately 6 months before the end-of-life of a previous stable version of the OS, Airflow switches the images released to use the latest supported version of the OS. For example since Debian Buster end-of-life was August 2022, Airflow switched the images in main branch to use Debian Bullseye in February/March 2022. The version was used in the next MINOR release after the switch happened. In case of the Bullseye switch - 2.3.0 version used Debian Bullseye. The images released in the previous MINOR version continue to use the version that all other releases for the MINOR version used.

Support for Debian Buster image was dropped in August 2022 completely and everyone is expected to stop building their images using Debian Buster.

Users will continue to be able to build their images using stable Debian releases until the end of life and building and verifying of the images happens in our CI but no unit tests were executed using this image in the main branch.

Approach to dependencies of Airflow

The constraint mechanism of ours takes care about finding and upgrading all the non-upper bound dependencies automatically (providing that all the tests pass). Our main build failures will indicate in case there are versions of dependencies that break our tests - indicating that we should either upper-bind them or that we should fix our code/tests to account for the upstream changes from those dependencies.

Whenever we upper-bound such a dependency, we should always comment why we are doing it - i.e. we should have a good reason why dependency is upper-bound. And we should also mention what is the condition to remove the binding.

Approach for dependencies for Airflow Core

Those extras and providers dependencies are maintained in setup.cfg.

There are few dependencies that we decided are important enough to upper-bound them by default, as they are known to follow predictable versioning scheme, and we know that new versions of those are very likely to bring breaking changes. We commit to regularly review and attempt to upgrade to the newer versions of the dependencies as they are released, but this is manual process.

The important dependencies are:

Approach for dependencies in Airflow Providers and extras

Those extras and providers dependencies are maintained in setup.py.

By default, we should not upper-bound dependencies for providers, however each provider's maintainer might decide to add additional limits (and justify them with comment)

Providers are often connected with some stakeholders that are vitally interested in maintaining backwards compatibilities in their integrations (for example cloud providers, or specific service providers). But, we are also bound with the Apache Software Foundation release policy which describes who releases, and how to release the ASF software. The provider's governance model is something we name "mixed governance" - where we follow the release policies, while the burden of maintaining and testing the cherry-picked versions is on those who commit to perform the cherry-picks and make PRs to older branches.

Usually, community effort is focused on the most recent version of each provider. The community approach is that we should rather aggressively remove deprecations in "major" versions of the providers - whenever there is an opportunity to increase major version of a provider, we attempt to remove all deprecations. However, sometimes there is a contributor (who might or might not represent stakeholder), willing to make their effort on cherry-picking and testing the non-breaking changes to a selected, previous major branch of the provider. This results in releasing at most two versions of a provider at a time:

Cherry-picking such changes follows the same process for releasing Airflow patch-level releases for a previous minor Airflow version. Usually such cherry-picking is done when there is an important bugfix and the latest version contains breaking changes that are not coupled with the bugfix. Releasing them together in the latest version of the provider effectively couples them, and therefore they're released separately. The cherry-picked changes have to be merged by the committer following the usual rules of the community.

The availability of stakeholder that can manage "service-oriented" maintenance and agrees to such a responsibility, will also drive our willingness to accept future, new providers to become community managed.

More than 400 organizations are using Apache Airflow in the wild.

Airflow is the work of the community, but the core committers/maintainers are responsible for reviewing and merging PRs as well as steering conversations around new feature requests. If you would like to become a maintainer, please review the Apache Airflow committer requirements.

Can I use the Apache Airflow logo in my presentation?

Yes! Be sure to abide by the Apache Foundation trademark policies and the Apache Airflow Brandbook. The most up to date logos are found in this repo and on the Apache Software Foundation website.

If you would love to have Apache Airflow stickers, t-shirt, etc. then check out Redbubble Shop.

The CI infrastructure for Apache Airflow has been sponsored by: 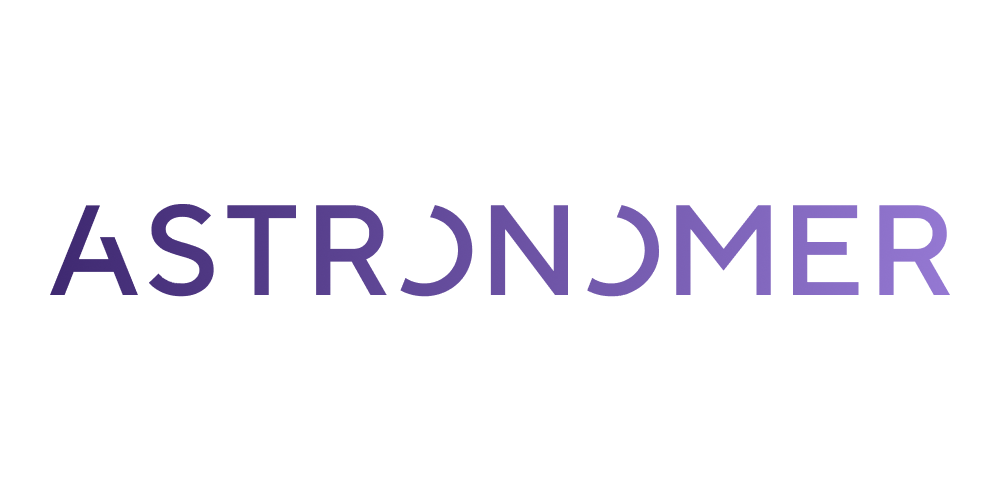