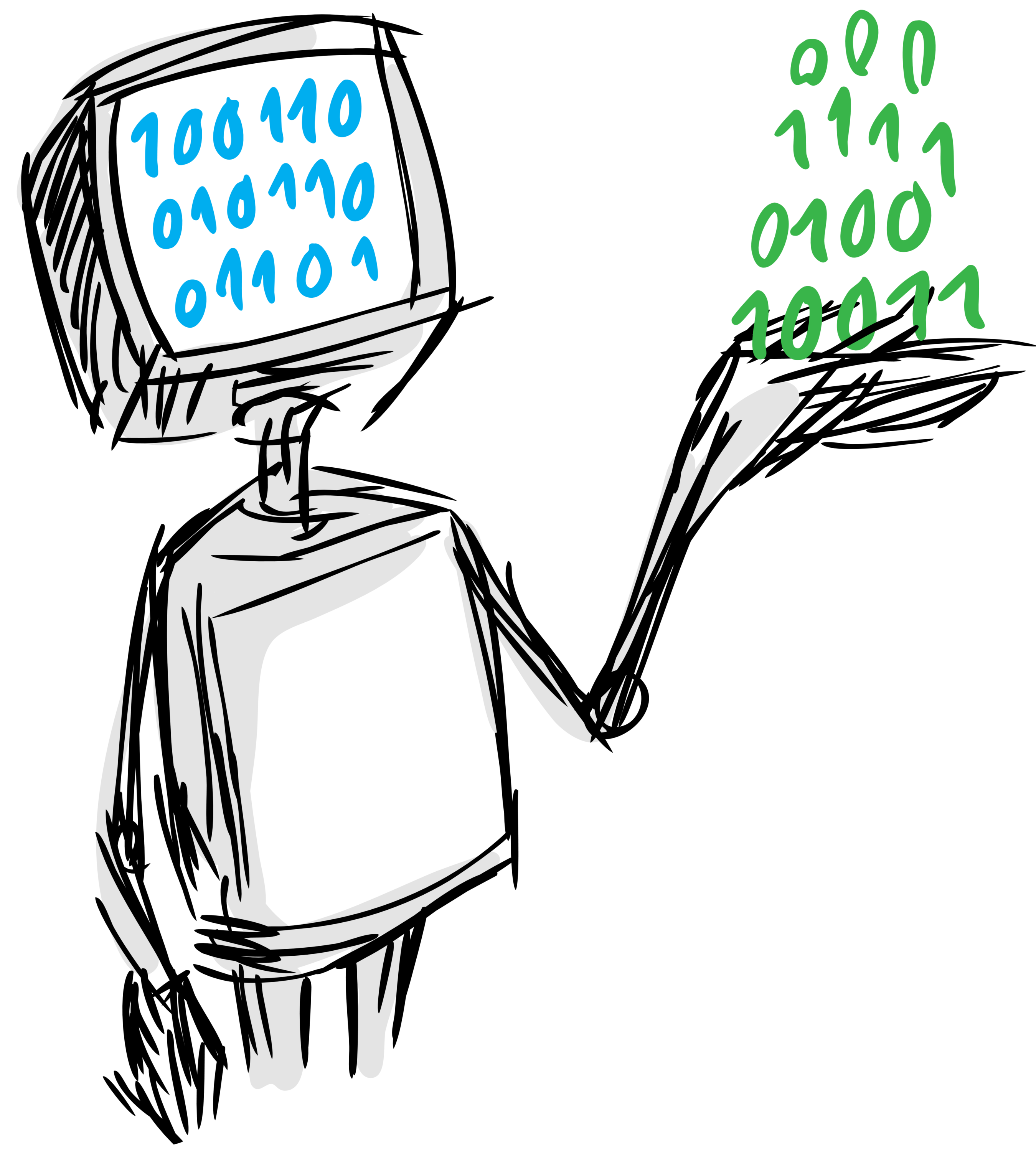 An open source project from Data to AI Lab at MIT.

Auto Tune Models (ATM) is an AutoML system designed with ease of use in mind. In short, you give ATM a classification problem and a dataset as a CSV file, and ATM will try to build the best model it can. ATM is based on a paper of the same name, and the project is part of the Human-Data Interaction (HDI) Project at MIT.

Also, although it is not strictly required, the usage of a virtualenv is highly recommended in order to avoid interfering with other software installed in the system where ATM is run.

These are the minimum commands needed to create a virtualenv using python3.6 for ATM:

Afterwards, you have to execute this command to have the virtualenv activated:

Remember about executing it every time you start a new console to work on ATM!

After creating the virtualenv and activating it, we recommend using pip in order to install ATM:

This will pull and install the latest stable release from PyPi.

Alternatively, with your virtualenv activated, you can clone the repository and install it from source by running make install on the stable branch:

If you want to contribute to the project, a few more steps are required to make the project ready for development.

First, please head to the GitHub page of the project and make a fork of the project under you own username by clicking on the fork button on the upper right corner of the page.

Afterwards, clone your fork and create a branch from master with a descriptive name that includes the number of the issue that you are going to work on:

Finally, install the project with the following command, which will install some additional dependencies for code linting and testing.

Make sure to use them regularly while developing by running the commands make lint and make test.

ATM input is always a CSV file with the following characteristics:

Here are the first 5 rows of a valid CSV with 4 features and one target column called class as an example:

This CSV can be passed to ATM as local filesystem path but also as a complete AWS S3 Bucket and path specification or as a URL.

You can find a collection of demo datasets in the atm-data S3 Bucket in AWS.

In this short tutorial we will guide you through a series of steps that will help you getting started with ATM by exploring its Python API.

1. Get the demo data

The first step in order to run ATM is to obtain the demo datasets that will be used in during the rest of the tutorial.

For this demo we will be using the pollution csv from the atm-data bucket, which you can download with your browser from here, or using the following command:

The first thing to do after obtaining the demo dataset is creating an ATM instance.

By default, if the ATM instance is without any arguments, it will create an SQLite database called atm.db in your current working directory.

If you want to connect to a SQL database instead, or change the location of your SQLite database, please check the API Reference for the complete list of available options.

3. Search for the best model

Once you have the ATM instance ready, you can use the method atm.run to start searching for the model that better predicts the target column of your CSV file.

This function has to be given the path to your CSV file, which can be a local filesystem path, an URL to and HTTP or S3 resource.

For example, if we have previously downloaded the pollution_1.csv file inside our current working directory, we can call run like this:

Alternatively, we can use the HTTPS URL of the file to have ATM download the CSV for us:

As the last option, if we have the file inside an S3 Bucket, we can download it by passing an URI in the s3://{bucket}/{key} format:

In order to make this work with a Private S3 Bucket, please make sure to having configured your AWS credentials file, or to having created your ATM instance passing it the access_key and secret_key arguments.

This run call will start what is called a Datarun, and a progress bar will be displayed while the different models are tested and tuned.

Once this process has ended, a message will print that the Datarun has ended. Then we can explore the results object.

Once the Datarun has finished, we can explore the results object in several ways:

a. Get a summary of the Datarun

The describe method will return us a summary of the Datarun execution:

This will print a short description of this Datarun similar to this:

b. Get a summary of the best classifier

The get_best_classifier method will print information about the best classifier that was found during this Datarun, including the method used and the best hyperparameters found:

The output will be similar to this:

The get_scores method will return a pandas.DataFrame with information about all the classifiers tested during the Datarun, including their cross validation scores and the location of their pickled models.

The contents of the scores dataframe should be similar to these:

Once we have found and explored the best classifier, we will want to make predictions with it.

In order to do this, we need to follow several steps:

a. Export the best classifier

The export_best_classifier method can be used to serialize and save the best classifier model using pickle in the desired location:

If the classifier has been saved correctly, a message will be printed indicating so:

If the path that you provide already exists, you can ovewrite it by adding the argument force=True.

b. Load the exported model

Once it is exported you can load it back by calling the load method from the atm.Model class and passing it the path where the model has been saved:

Once you have loaded your model, you can pass new data to its predict method to make predictions:

For more details about ATM and all its possibilities and features, please check the documentation site.

There you can learn more about its Command Line Interface and its REST API, as well as how to contribute to ATM in order to help us developing new features or cool ideas.

ATM is an open source project from the Data to AI Lab at MIT which has been built and maintained over the years by the following team:

If you use ATM, please consider citing the following paper:

BTB, for Bayesian Tuning and Bandits, is the core AutoML library in development under the HDI project. BTB exposes several methods for hyperparameter selection and tuning through a common API. It allows domain experts to extend existing methods and add new ones easily. BTB is a central part of ATM, and the two projects were developed in tandem, but it is designed to be implementation-agnostic and should be useful for a wide range of hyperparameter selection tasks.

Featuretools is a python library for automated feature engineering. It can be used to prepare raw transactional and relational datasets for ATM. It is created and maintained by Feature Labs and is also a part of the Human Data Interaction Project.