Ctrl-Z for the filesystem

Ctrl-Z for the filesystem

Endjoy is a command line program that allows you to restore all the files in a directory to the state they were in some time ago. Therefore, it allows you to revert modifications, deletions and creations of the files in the watched directory.
With this you can just try out any changes without fear, as you can always revert them with a single command.

What makes endjoy different from git?

The most important difference between git and endjoy is that the latter runs in the background whereas git doesn't, this means that:

If you need complex functionality, like merging different commits/checkpoints or moving forward and backwards between them, git is a better choice, as endjoy is much simpler and doesn't implement that

Why is it called endjoy? 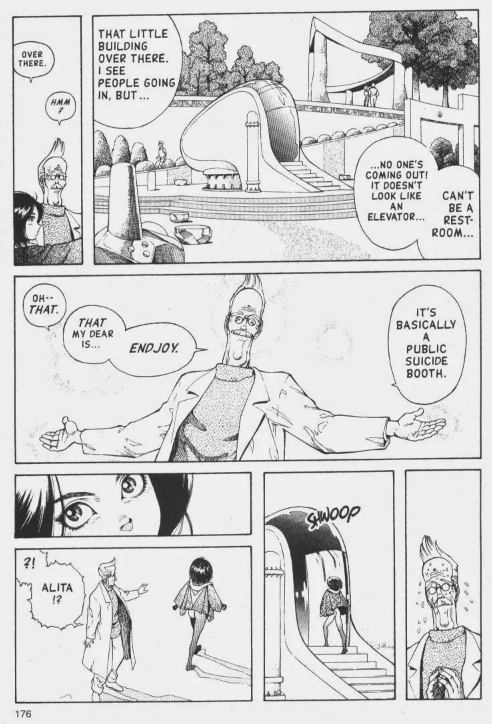 On start it spawns a process, that will act as the server, with two threads: