mysql_pydump allows you to easily backup your mysql database 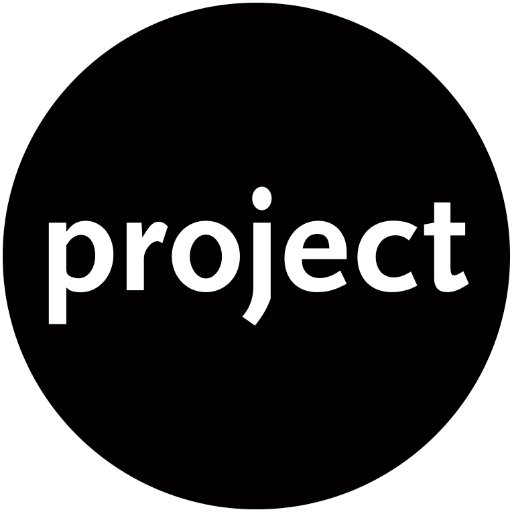 Write about 1-2 paragraphs describing the purpose of your project.

These instructions will get you a copy of the project up and running on your local machine for development and testing purposes. See deployment for notes on how to deploy the project on a live system.

A step by step series of examples that tell you how to get a development env running.

Say what the step will be

End with an example of getting some data out of the system or using it for a little demo.

Explain how to run the automated tests for this system.

Break down into end to end tests

Explain what these tests test and why

Explain what these tests test and why

Add notes about how to use the system.

Add additional notes about how to deploy this on a live system.

See also the list of contributors who participated in this project.