Python obfuscator for the "Distribution Builder" library. An officially endorsed fork from the Opy master. 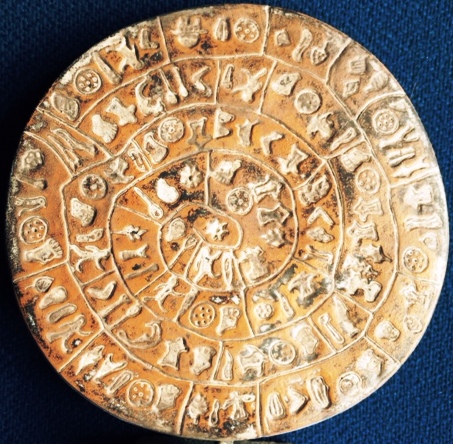 The famous Phaistos Disc from Crete, obfuscation unbroken after thousands of years.

Opy will obfuscate your extensive, real world, multi module Python source code for free! And YOU choose per project what to obfuscate and what not, by editing the config file: