2.8 is the last minor in the 2.x series. You can still contribute new features and improvements which we plan to release alongside updates to 3.0. Read more about our contributor guidelines. 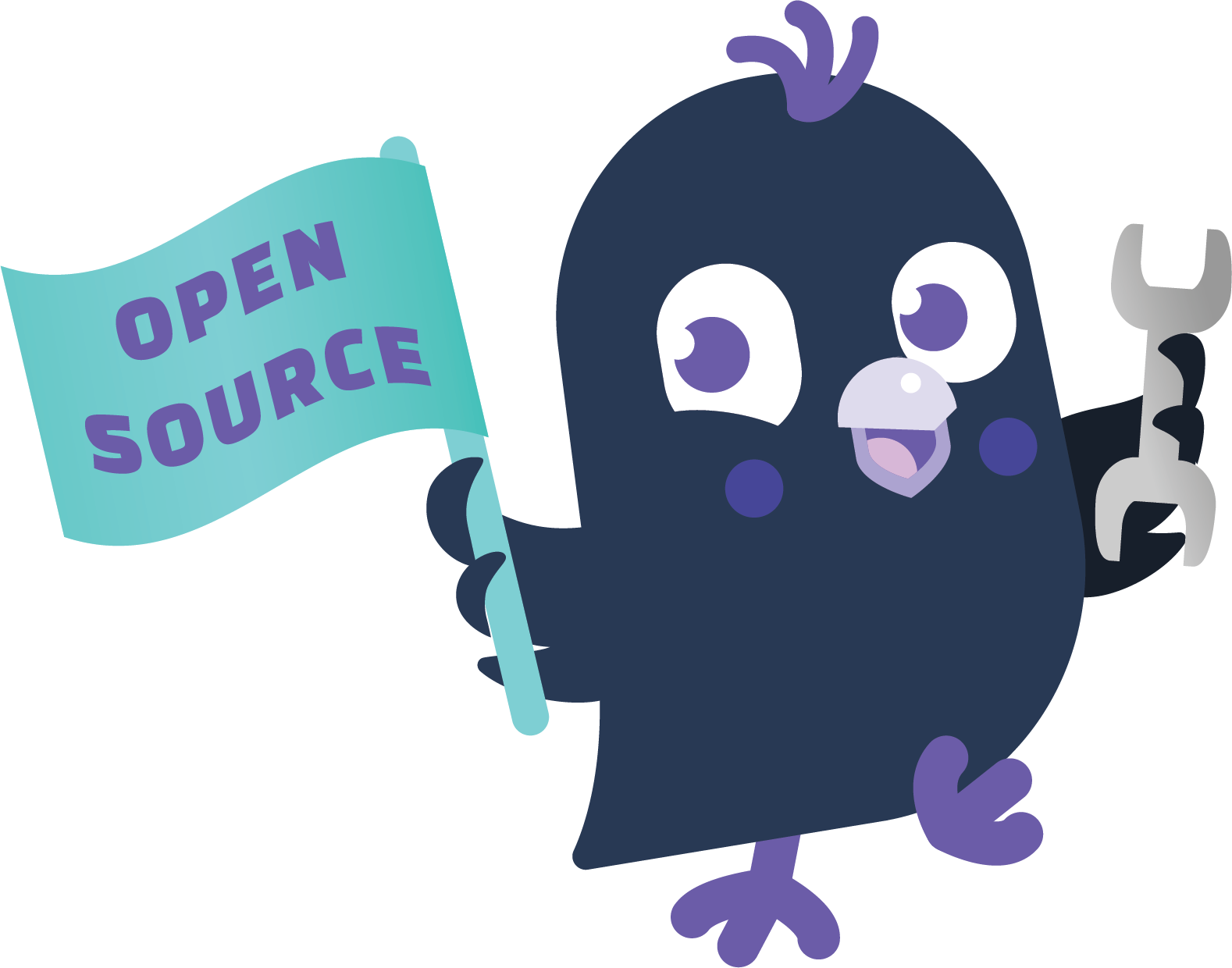 Rasa is an open source machine learning framework to automate text-and voice-based conversations. With Rasa, you can build contextual assistants on:

or voice assistants as:

Rasa helps you build contextual assistants capable of having layered conversations with lots of back-and-forth. In order for a human to have a meaningful exchange with a contextual assistant, the assistant needs to be able to use context to build on things that were previously discussed – Rasa enables you to build assistants that can do this in a scalable way.

There's a lot more background information in this blog post.

Where to get help

There is extensive documentation in the Rasa Docs. Make sure to select the correct version so you are looking at the docs for the version you installed.

Please use Rasa Community Forum for quick answers to questions.

We are very happy to receive and merge your contributions into this repository!

For more detailed instructions on how to contribute code, check out these code contributor guidelines.

You can find more information about how to contribute to Rasa (in lots of different ways!) on our website..

Your pull request will be reviewed by a maintainer, who will get back to you about any necessary changes or questions. You will also be asked to sign a Contributor License Agreement.

Rasa uses Poetry for packaging and dependency management. If you want to build it from source, you have to install Poetry first. This is how it can be done:

There are several other ways to install Poetry. Please, follow the official guide to see all possible options.

The official Poetry guide suggests to use pyenv or any other similar tool to easily switch between Python versions. This is how it can be done:

Note: If you have trouble installing a specific version of python on your system it might be worth trying other supported versions.

To install dependencies and rasa itself in editable mode execute

Running and changing the documentation

First of all, install all the required dependencies:

After the installation has finished, you can run and view the documentation locally using:

It should open a new tab with the local version of the docs in your browser; if not, visit http://localhost:3000 in your browser. You can now change the docs locally and the web page will automatically reload and apply your changes.

In order to run the tests, make sure that you have the development requirements installed:

Then, run the tests:

They can also be run at multiple jobs to save some time:

Where [n] is the number of jobs desired. If omitted, [n] will be automatically chosen by pytest.

In order to run the integration tests, make sure that you have the development requirements installed:

Then, you'll need to start services with the following command which uses Docker Compose:

Finally, you can run the integration tests like this:

Poetry doesn't include any solution that can help to resolve merge conflicts in the lock file poetry.lock by default. However, there is a great tool called poetry-merge-lock. Here is how you can install it:

In order to build a Docker image on your local machine execute the following command:

The Docker image is available on your local machine as rasa:localdev.

To ensure a standardized code style we use the formatter black. To ensure our type annotations are correct we use the type checker pytype. If your code is not formatted properly or doesn't type check, GitHub will fail to build.

If you want to set it up manually, install black via poetry install. To reformat files execute

If you want to check types on the codebase, install mypy using poetry install. To check the types execute

We use Docusaurus v2 to build docs for tagged versions and for the main branch. The static site that gets built is pushed to the documentation branch of this repo.

We host the site on netlify. On main branch builds (see .github/workflows/documentation.yml), we push the built docs to the documentation branch. Netlify automatically re-deploys the docs pages whenever there is a change to that branch.

For Rasa Open Source, we usually commit to time-based releases, specifically on a monthly basis. This means that we commit beforehand to releasing a specific version of Rasa Open Source on a specific day, and we cannot be 100% sure what will go in a release, because certain features may not be ready.

At the beginning of each quarter, the Rasa team will review the scheduled release dates for all products and make sure they work for the projected work we have planned for the quarter, as well as work well across products.

Once the dates are settled upon, we update the respective milestones.

A week before release day

A day before release day

After a Major release

After a Major release has been completed, please follow these instructions to complete the documentation update.

Steps to release a new version

Releasing a new version is quite simple, as the packages are build and distributed by GitHub Actions.

Micro releases are simpler to cut, since they are meant to contain only bugfixes.

The only things you need to do to cut a micro are:

We're actively maintaining any minor on our latest major release and the latest minor of the previous major release. Currently, this means the following minor versions will receive bugfixes updates:

A list of the Licenses of the dependencies of the project can be found at the bottom of the Libraries Summary.