The web framework for humans 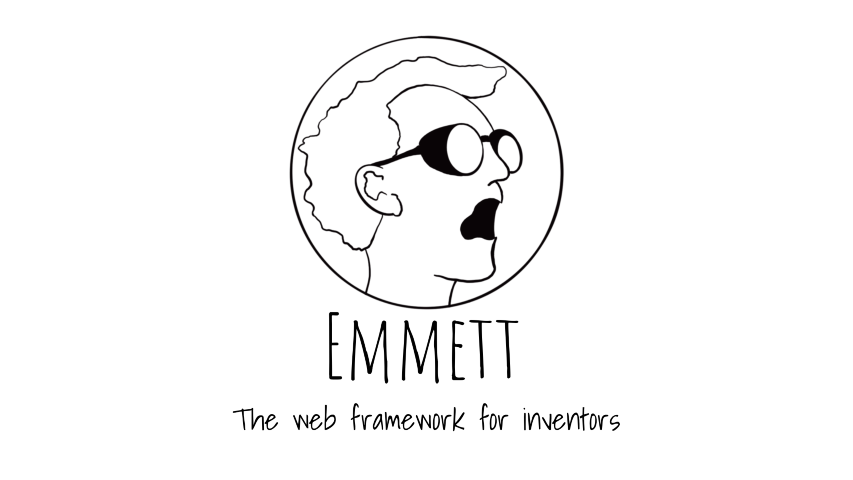 Emmett is a full-stack Python web framework designed with simplicity in mind.

The aim of Emmett is to be clearly understandable, easy to be learned and to be used, so you can focus completely on your product's features:

The documentation is available at https://emmett.sh/docs. The sources are available under the docs folder.

The bloggy example described in the Tutorial is available under the examples folder.

Status of the project

Emmett is production ready and is compatible with Python 3.7 and above versions.

Emmett follows a semantic versioning for its releases, with a {major}.{minor}.{patch} scheme for versions numbers, where:

Deprecations are kept in place for at least 3 minor versions, and the drop is always communicated in the upgrade guide.

How can I help?

We would be very glad if you contributed to the project in one or all of these ways:

Emmmett is released under the BSD License.