heapprof is a logging, sampling heap profiler for Python 3.7+.

It comes with a suite of visualization and analysis tools (including time plots, flame graphs, and flow graphs), as well as an API for doing your own analyses of the results. 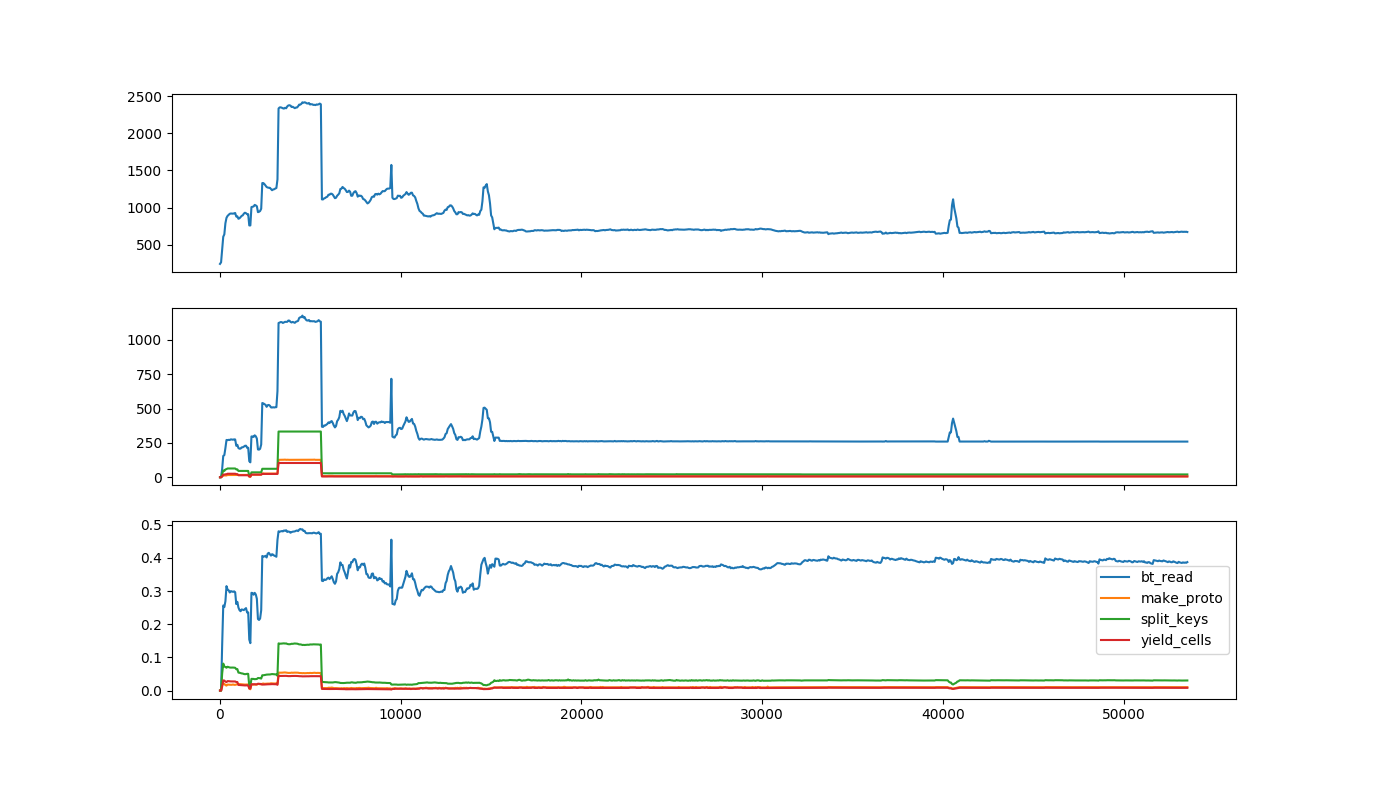 heapprof is complementary to tracemalloc, which is a snapshotting heap profiler. The difference is that tracemalloc keeps track of live memory internally, and only writes snapshots when its snapshot() function is called; this means it has slightly lower overhead, but you have to know the moments at which you'll want a snapshot before the program starts. This makes it particularly useful for finding leaks (from the snapshot at program exit), but not as good for understanding events like memory spikes.

You can read all the documentation at humu.github.io/heapprof.

If you're trying to find something in the GitHub repository, here's a brief directory (since, like most Python packages, this is a maze of twisty subdirectories, all different):