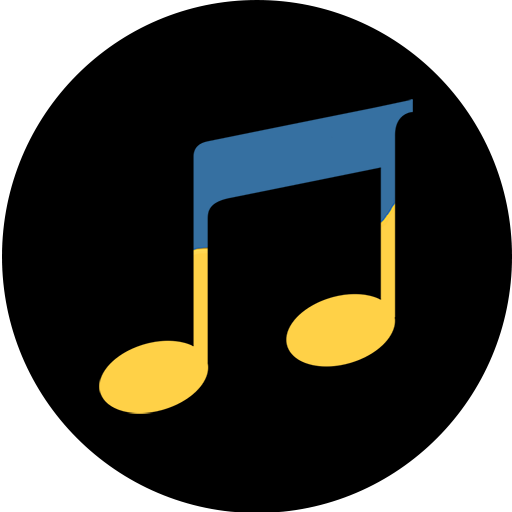 Lavalink.py is a wrapper for Lavalink which abstracts away most of the code necessary to use Lavalink, allowing for easier integration into your projects, while still promising full API coverage and powerful tools to get the most out of it.

Lavalink is standalone audio sending software capable of transmitting audio to Discord, utilising Lavaplayer for audio transcoding. It can be configured to work independently, or as part of a cluster depending on needs, which allows it to be highly scalable and performant. Head over to the Lavalink repository to find out more.

First you need to run a command to install the library,

Then you need to setup the Lavalink server, you will need to install Java, and then download the latest Lavalink.jar. Then place an application.yml file in the same directory. The file should look like this. Finally run java -jar Lavalink.jar in the directory of the jar.

Additionally, there is an example cog. It should be noted that the example cog is oriented towards usage with Discord.py rewrite and Lavalink v3.1+, although backwards compatibility may be possible, it's not encouraged nor is support guaranteed.

As of Lavalink.py 4.0, custom sources can be registered to a client instance to allow searching more audio sources. These aren't "true" sources in the sense that you can play from them (unless you support HTTP playback and are able to retrieve a playable HTTP URL). This means you can build sources that allow retrieving track metadata from third party services, such as Spotify, whilst the underlying stream is played from elsewhere. This is a popular method for providing support for otherwise unsupported services. You can find an example source here.

While Lavalink.py supports any platform Python will run on, the same can not be said for the Lavalink server. The Lavalink server requires an x86-64 (64-bit) machine running either Windows, or any Linux-based distro. It is highly recommended that you invest in a dedicated server or a VPS. "Hosts" like Glitch, Heroku, etc... are not guaranteed to work with Lavalink, therefore you should try to avoid them. Support will not be offered should you choose to try and host Lavalink on these platforms.

The exception to the "unsupported platforms" rule are ARM-based machines, for example; a Raspberry Pi. While official Lavalink builds do not support the ARM architecture, there are custom builds by Cog-Creators that offer ARM support. These are the official builds, with additional native libraries for running on otherwise unsupported platforms.