Spike sorting and ephys data analysis for 1000 channels and beyond 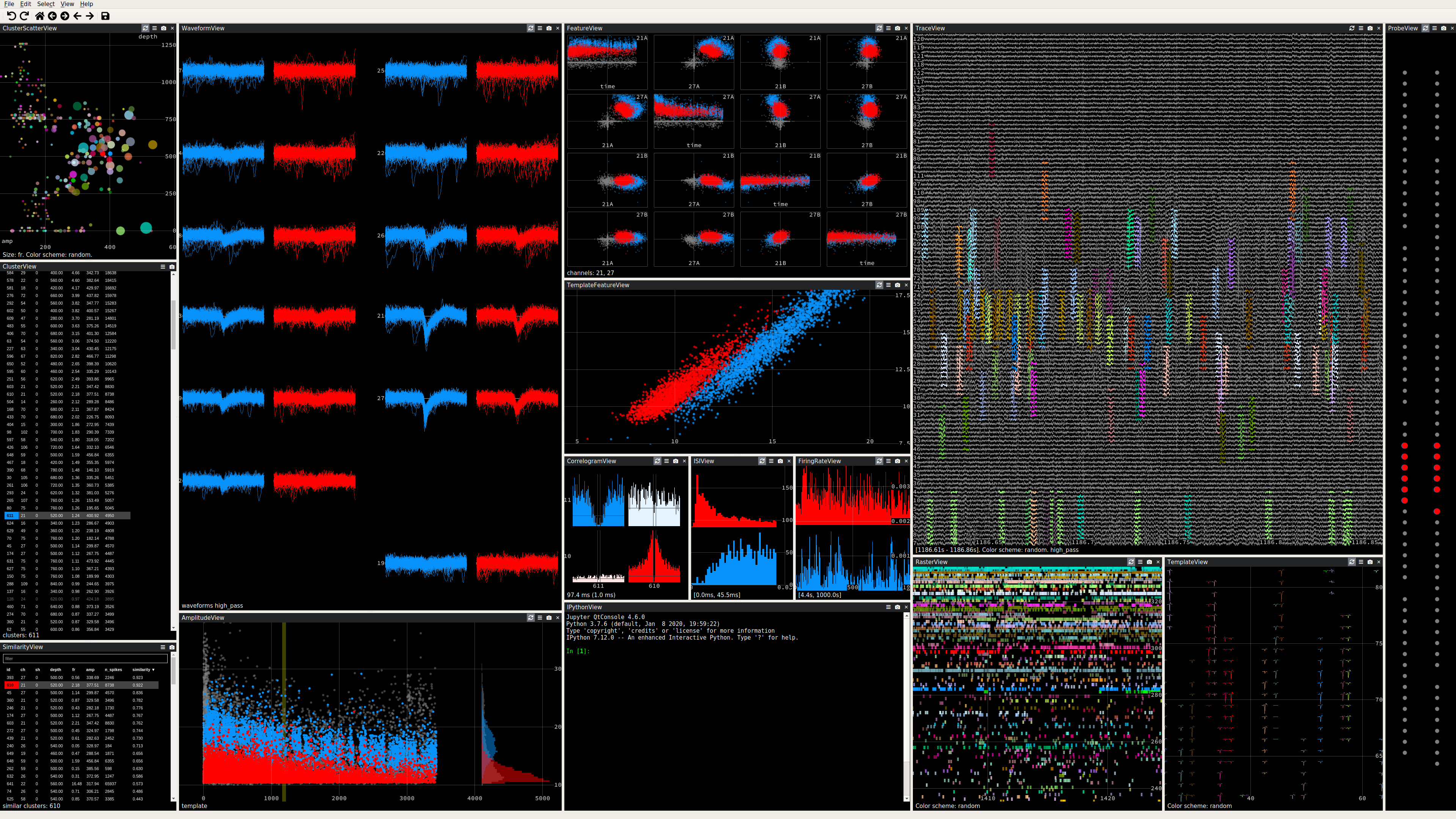 Phy requires a recent GPU and an SSD for storing your data (the GUI may be slow if the data is on an HDD).

Upgrading from phy 1 to phy 2

To install the development version of phy in a fresh environment, do:

phy is developed and maintained by Cyrille Rossant.

Contributors to the repository are: