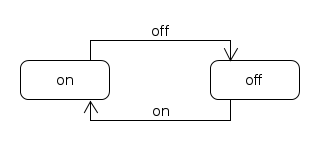 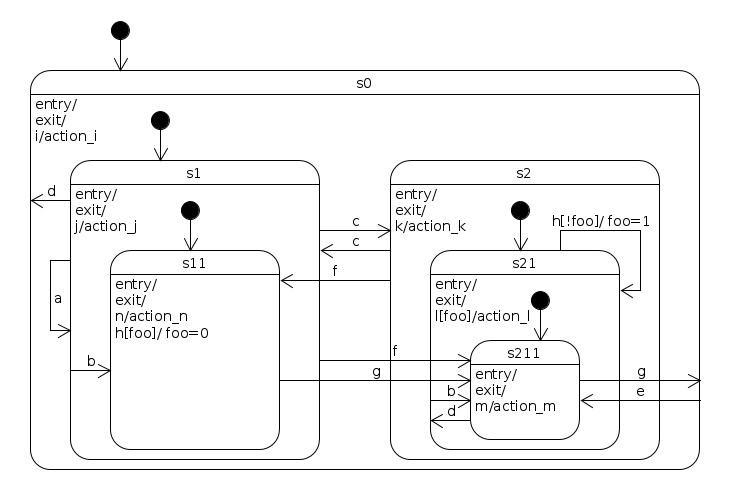 The State Pattern solves many problems, untangles the code and saves one's sanity. Yet.., it's a bit rigid and doesn't scale. The goal of this library is to give you a close to the State Pattern simplicity with much more flexibility. And, if needed, the full state machine functionality, including FSM, HSM, PDA and other tasty things.

or clone the Github pysm repository:

Read the docs for API documentation and examples - http://pysm.readthedocs.io/

See Unit Tests to see it working and extensively tested.

The library works with pyboards!: